Justin just returned from the set of Survivor Cambodia for the upcoming season. The 40 day shoot was touted as the toughest season yet, but Justin worked hard and had a great time capturing quality sound with some of the industries best reality TV crew members.

Comments are closed, but trackbacks and pingbacks are open.

Started this process a few years ago, got serious

Monhegan’s cliffs. Maine is pretty but it’s a

The k-teks came in real nice this year. Nice rycot

Things are weirder than usual right now. Lucky to

I can provide production with any kit rental desired. 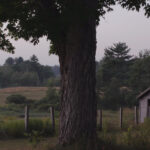 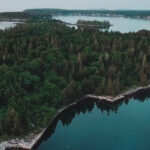 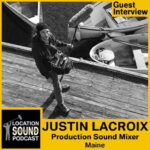 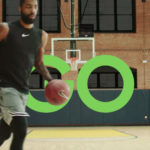 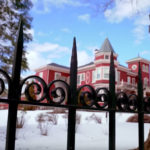 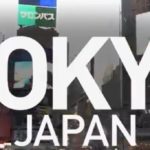 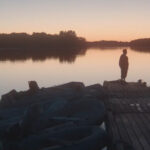 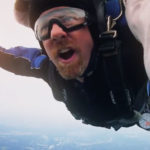 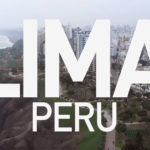 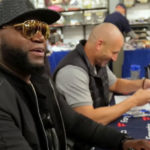 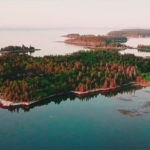 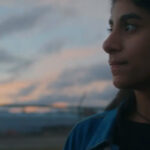 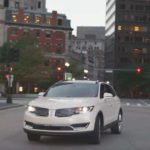 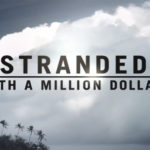 Stranded With A Million Dollars 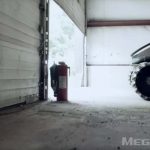 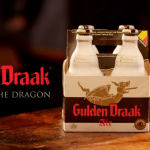 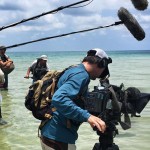 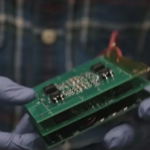 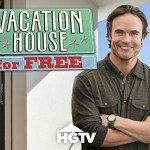 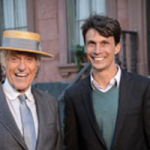 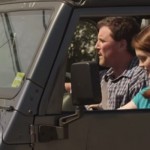 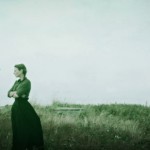 To Keep The Light 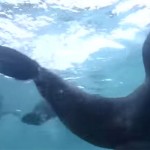 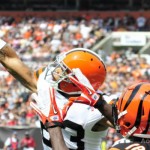 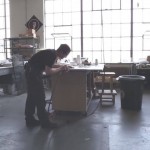 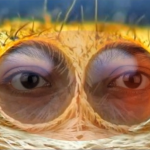 The Strange Eyes of Dr. Myes 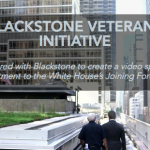 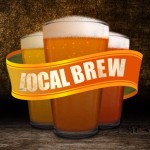 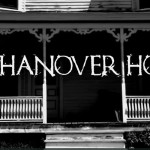